Back in 2007 Vanns Spices approached us to expand upon a nascent web presence. Over the ensuing years, the Vanns Spices website has undergone two major redesigns, most recently in 2016. 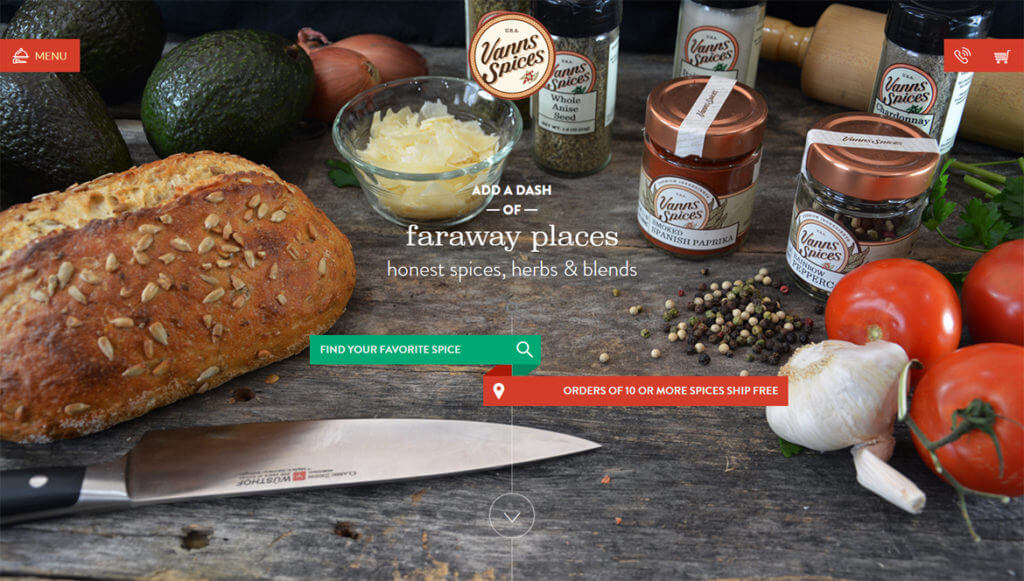 We don’t claim to be the key to the enormous growth of Vanns, however we like to think some of our work has helped make them the successful company they are today. 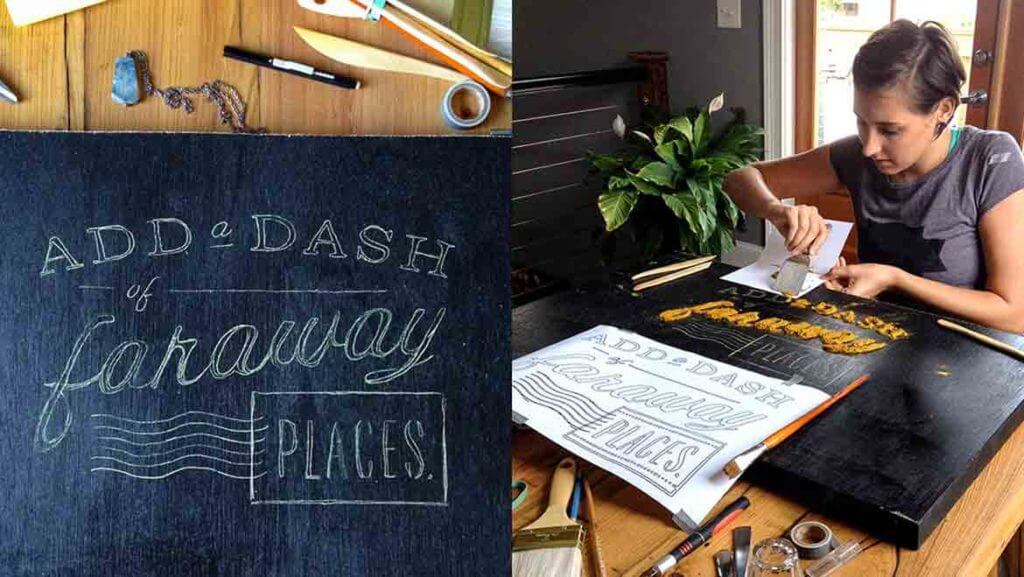 Vanns Spices is built on Keystone, a Node.js application platform. The over 290 spice products are stored in MongoDB, a cloud-based database that uses a JSON data model to map applications. MongoDB is a database designed for big data storage and query.

Keystone also allows Vanns to process and archive all orders placed on their website. Customer purchases are processed via Stripe, which allows the Vanns website to interact securely with the Stripe API  from a client-side web application. 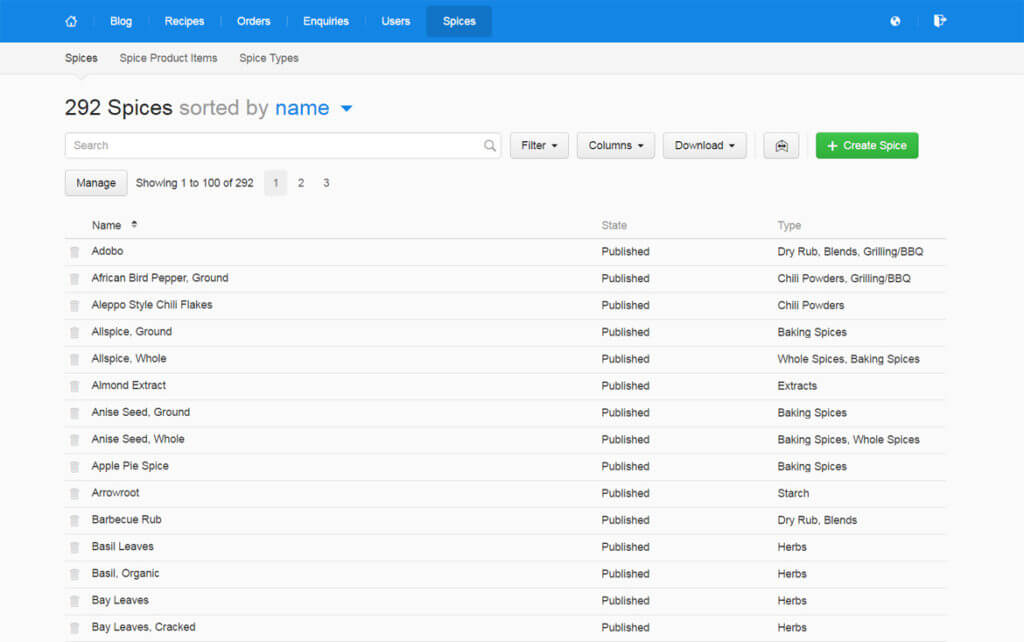 The primary focus of Vanns Spices is the private label and co-pack markets, however they wanted to gain additional exposure by offering a portion of their retail product line to the general public via their website.

In addition to offering free shipping on all orders of more than 10 bottles, we helped Vanns create a new recipe section which is used to promote several new recipes every month, each featuring spice ingredients manufactured by Vanns.

Combined with an in-house social media campaign, Vanns has experienced a significant increase in sales to consumers via their website. 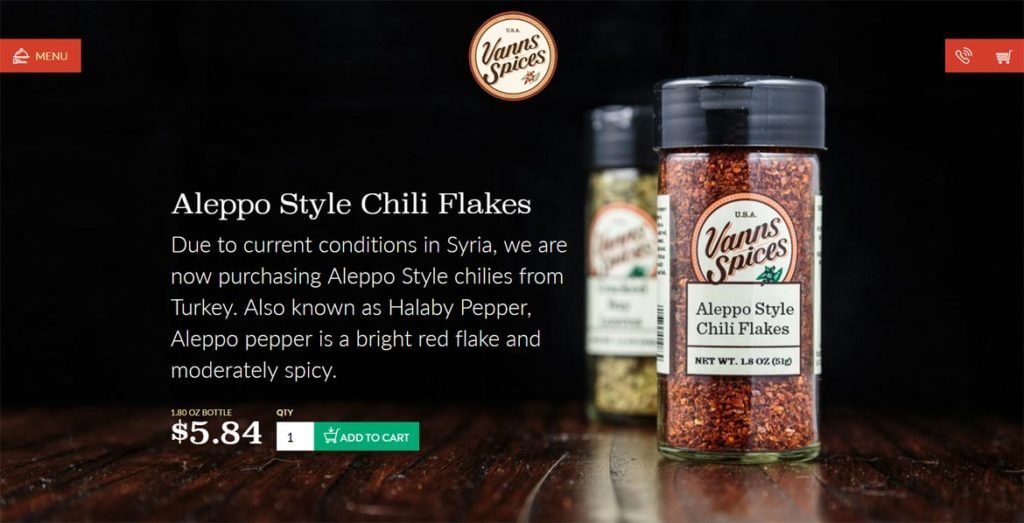 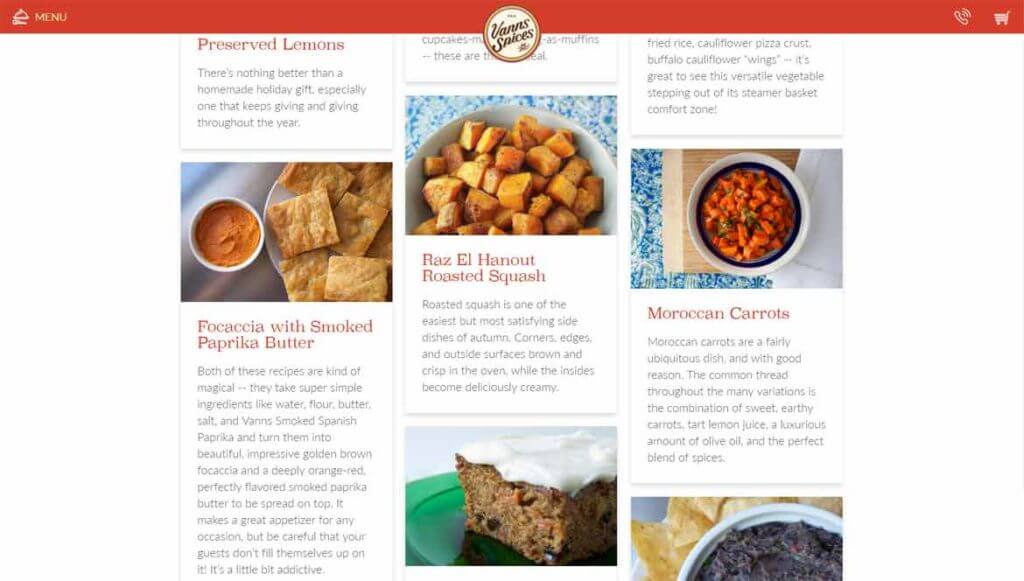 Chulado provides all product photography for the current website, with the exception of the recipe photographs. 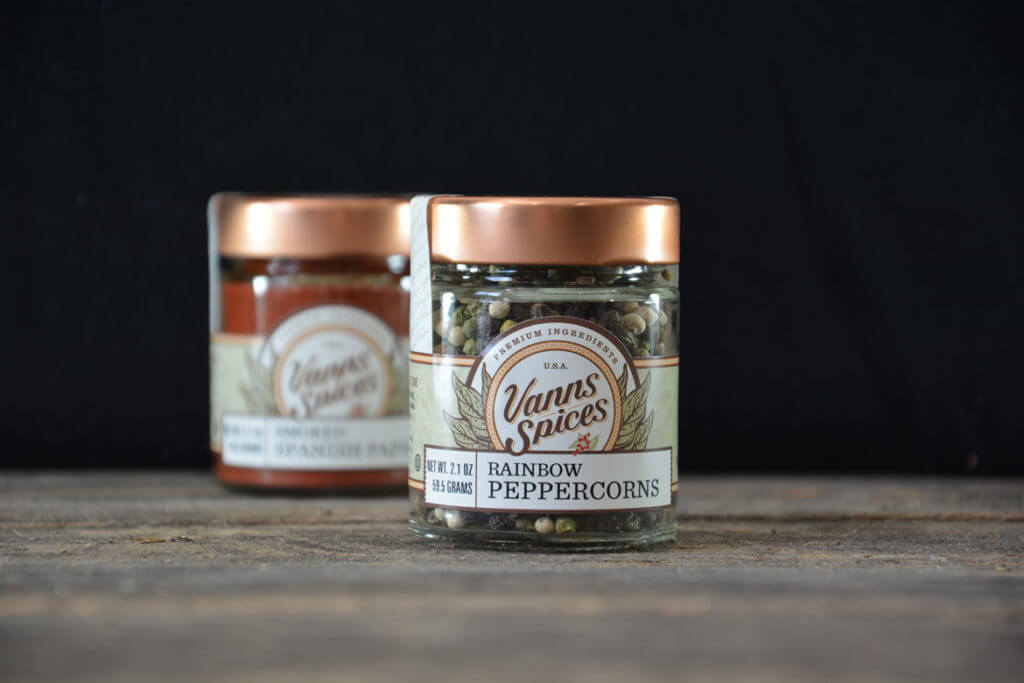 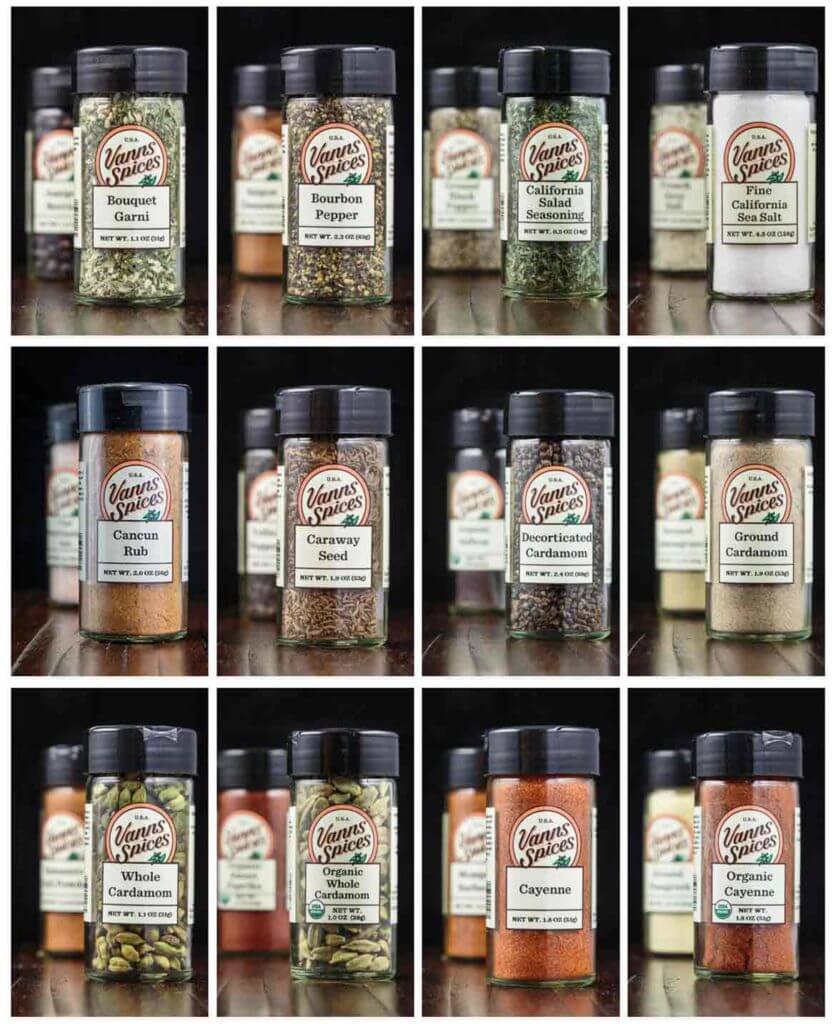